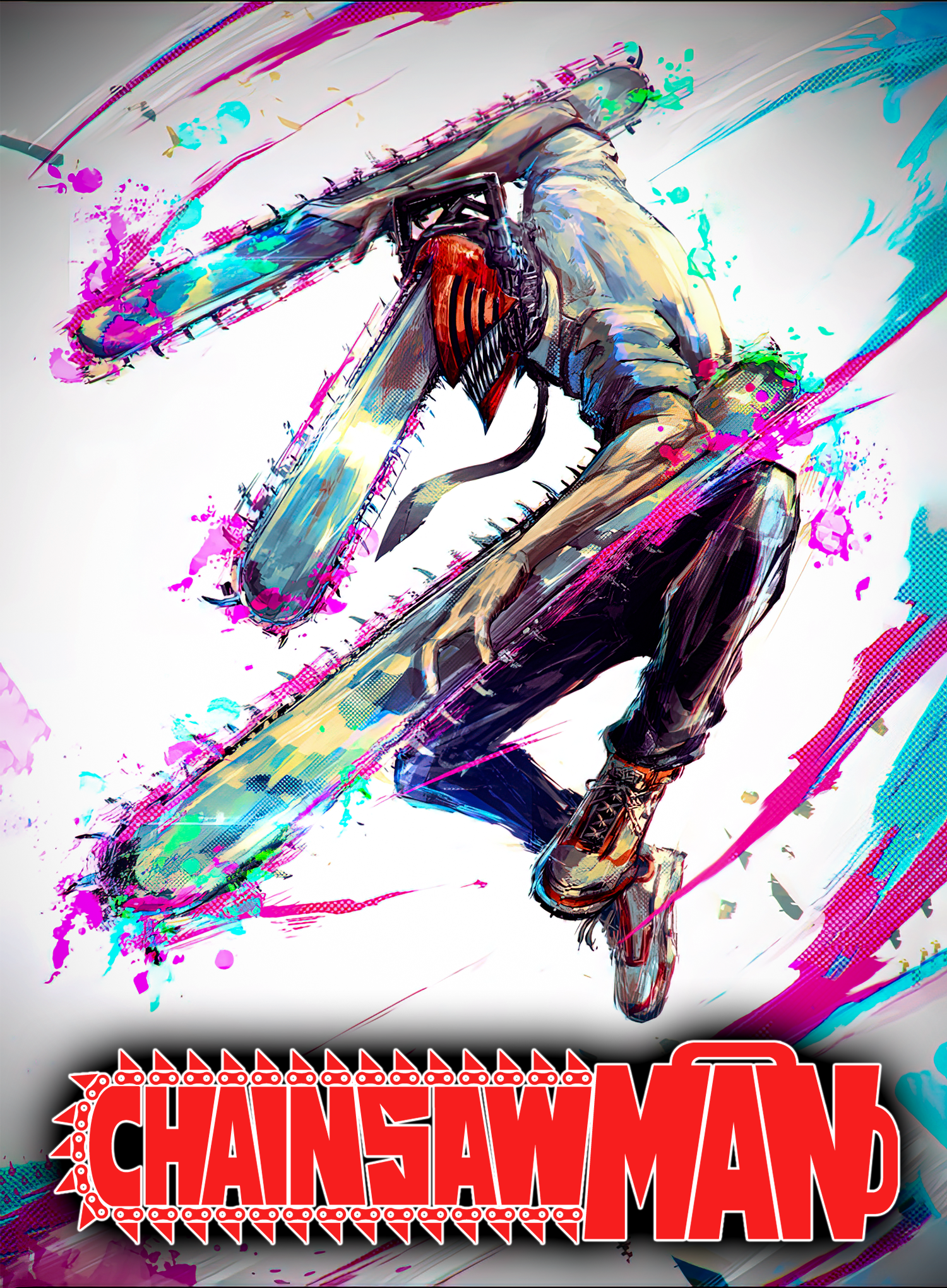 Denji harbors a chainsaw devil within him. The world is introduced to Chainsaw Man, but…?!

Denji was a small-time devil hunter just trying to survive in a harsh world. After being killed on a job, he is revived by his pet devil Pochita and becomes something new and dangerous—Chainsaw Man!

Denji’s a poor young man who’ll do anything for money, even hunting down devils with his pet devil-dog Pochita. He’s a simple man with simple dreams, drowning under a mountain of debt. But his sad life gets turned upside down one day when he’s betrayed by someone he trusts. Now with the power of a devil inside him, Denji’s become a whole new man—Chainsaw Man!

NOTES:
. VOLUME 9 IS STILL BEING WORKED ON. SOME PAGES REQUIRE SOME MORE TIME TO FULLY REDRAW/TYPESET SO THE VERSION UPLOADED HERE IS A TEMPORARY VERSION WHILE WE’RE WORKING ON IT. ALSO TOUCHING UP A COUPLE VOLUMES
. Official Colored Release done by Shueisha
. English Version edited by Colored Council (KojoZero and David621 with help from the Holy grail and amit34521)