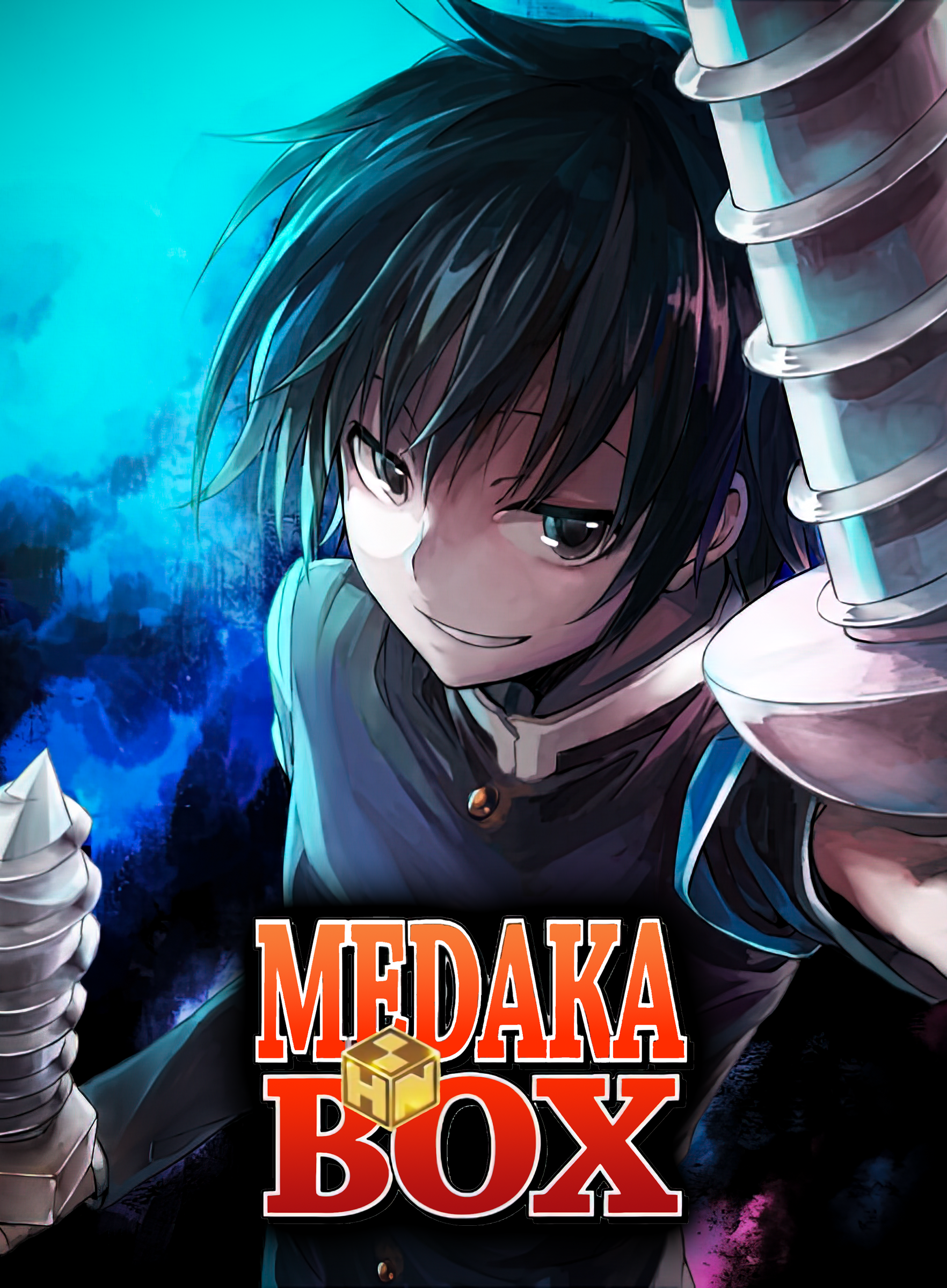 Medaka Box (めだかボックス, Medaka Bokkusu) is a Japanese manga series written by Nisio Isin and illustrated by Akira Akatsuki. The series follows Medaka Kurokami, Zenkichi Hitoyoshi, Kouki Akune and Mogana Kikaijima, who are the members of the student council, during their various adventures to honor suggestions presented by academy members in order to better the academy. Medaka Box was serialized in Shueisha‘s shōnen manga magazine Weekly Shōnen Jump between May 2009 and April 2013, with its chapters collected in twenty-two tankōbon volumes.

Kurokami Medaka, a first year, is elected as Student Council President, and the first thing she does is establish a suggestion box, later dubbed by students the “Medaka Box.” Medaka encourages students to submit any problem to the box without hesitation and promises to take on any issue from anyone.

Now the Student Council members spend their days solving the problems submitted through the Medaka Box, whether they be hooligans in clubs where they don’t belong, girls who need help writing love letters or people who’ve lost their pets, gradually earning the respect and admiration of the entire school.