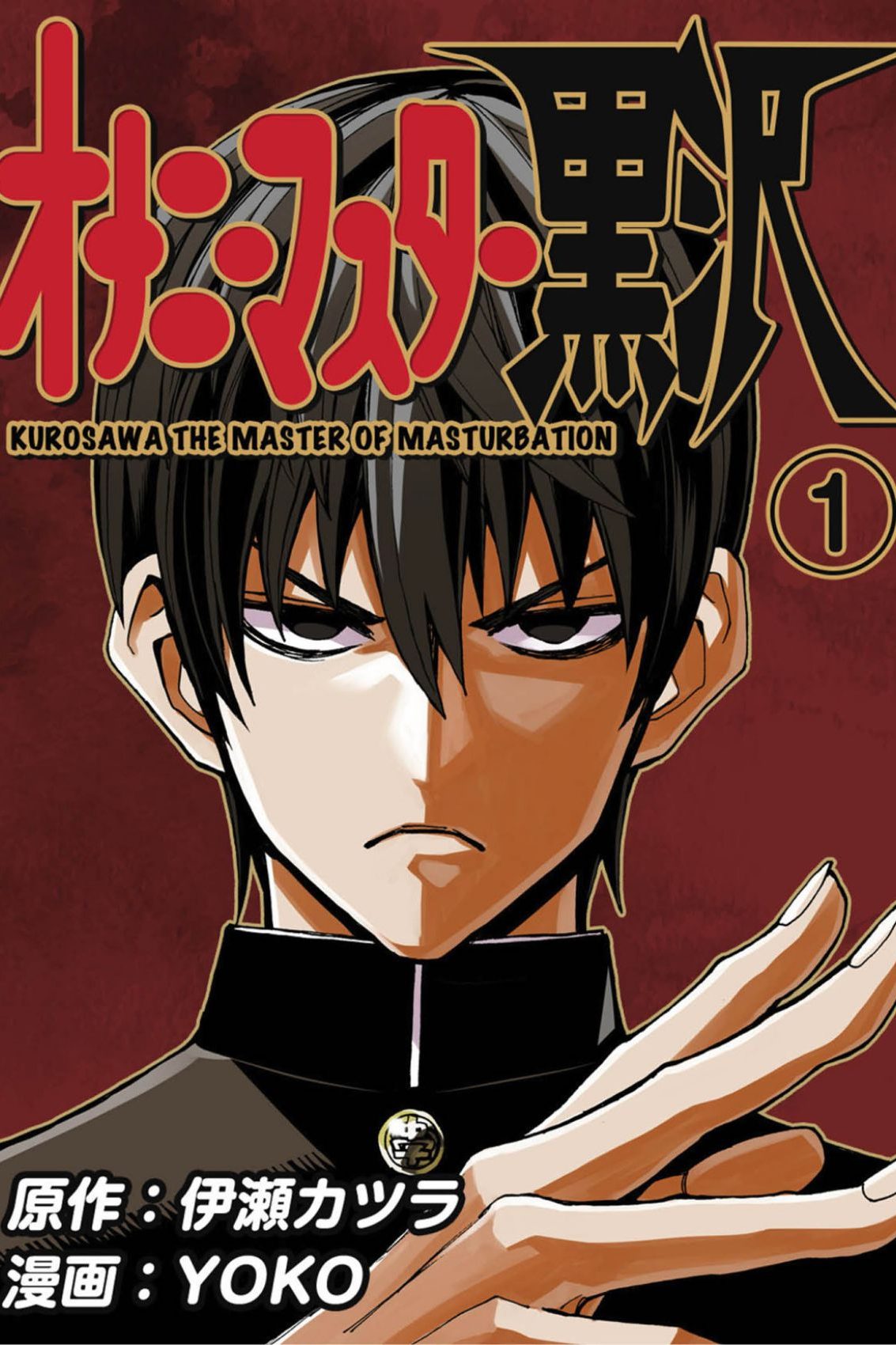 One day during class, Kurosawa witnesses the popular girls bullying the timid Aya Kitahara. Although not one to be riled over such matters, he decides to deliver retribution with his own hands. In a daring move, he steals the uniforms of the bullies and dispenses his “white justice” over them.

Although satisfied with his exploits, Kurosawa’s troubles are only just beginning. While going about his daily routine, he is suddenly confronted by Kitahara, who identifies him as the culprit behind the uniform incident, and blackmails him into terrorizing the other girls in the class the same way he dealt with her bullies. Left with little choice, Kurosawa agrees, and thus begins a coming-of-age story that deals with consequences, bullying, and people’s ability to change.

This release uses rips of the official digital Japanese raws as its foundation. The translations are based on the original fan scanlations by Hidoki Translations and Emergency Exit, with a few minor changes (grammar, spelling, rephrasing, etc.). The ultimate goal of this project is to create the closest thing we will ever get to an official English release.