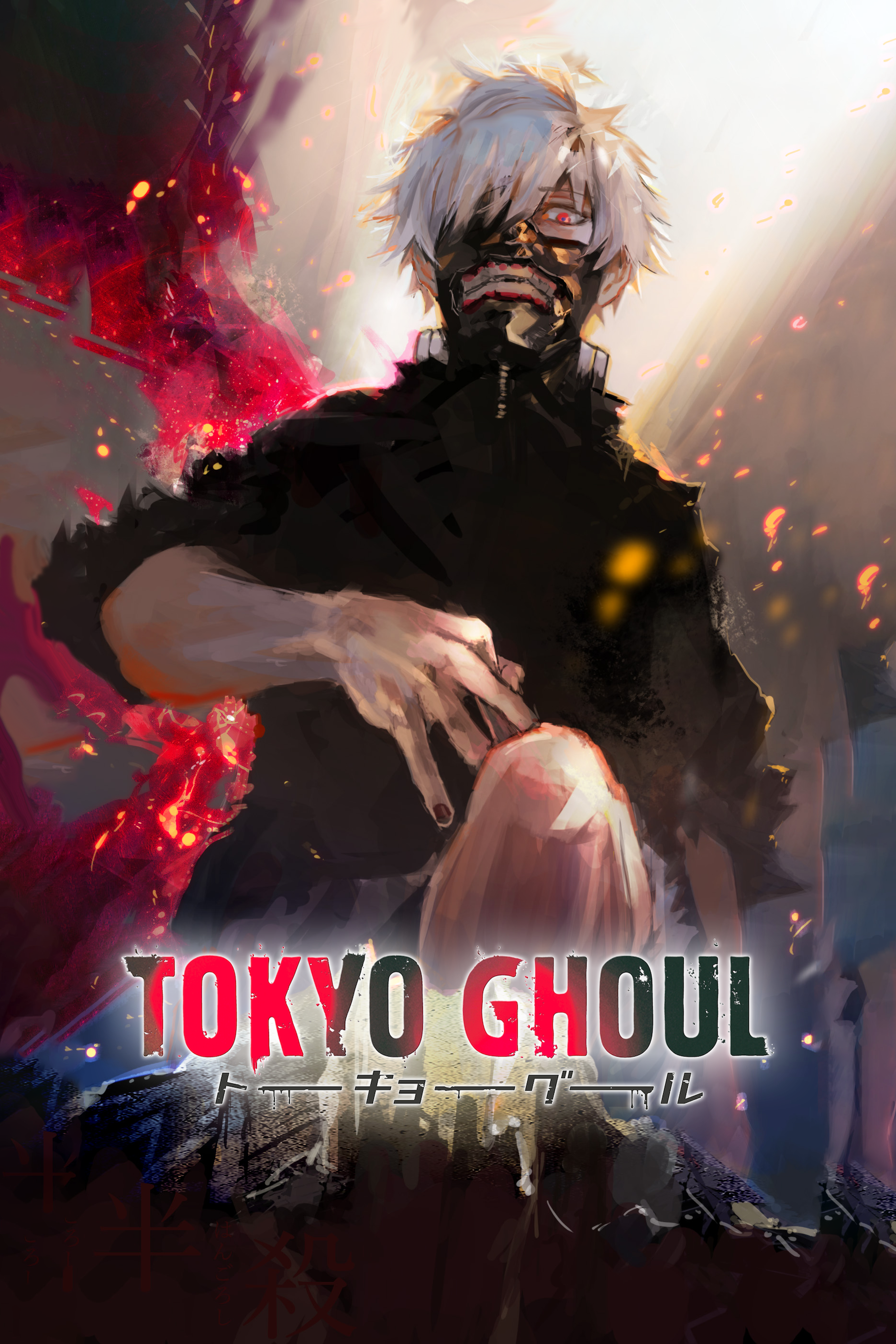 Ghouls live among us, the same as normal people in every way—except for their craving for human flesh.

Ken Kaneki is an ordinary college student until a violent encounter turns him into the first half-human, half-Ghoul hybrid. Now he must survive Ghoul turf wars, learn more about Ghoul society and master his new powers.

Shy Ken Kaneki is thrilled to go on a date with the beautiful Rize. But it turns out that she’s only interested in his body—eating it, that is. When a morally questionable rescue transforms him into the first half-human half-Ghoul hybrid, Ken is drawn into the dark and violent world of Ghouls, which exists alongside our own.

Lurking within the shadows of Tokyo are frightening beings known as “ghouls,” who satisfy their hunger by feeding on humans once night falls. An organization known as the Commission of Counter Ghoul (CCG) has been established in response to the constant attacks on citizens and as a means of purging these creatures. However, the problem lies in identifying ghouls as they disguise themselves as humans, living amongst the masses so that hunting prey will be easier. Ken Kaneki, an unsuspecting university freshman, finds himself caught in a world between humans and ghouls when his date turns out to be a ghoul after his flesh.

Barely surviving this encounter after being taken to a hospital, he discovers that he has turned into a half-ghoul as a result of the surgery he received. Unable to satisfy his intense craving for human meat through conventional means, Kaneki is taken in by friendly ghouls who run a coffee shop in order to help him with his transition. As he begins what he thinks will be a peaceful new life, little does he know that he is about to find himself at the center of a war between his new comrades and the forces of the CCG, and that his new existence has caught the attention of ghouls all over Tokyo.

Sui Ishida was born in Fukuoka, Japan. He is the author of the immensely popular Tokyo Ghoul and several Tokyo Ghoul one-shots, including one that won him second place in the Weekly Young Jump 113th Grand Prix award in 2010.