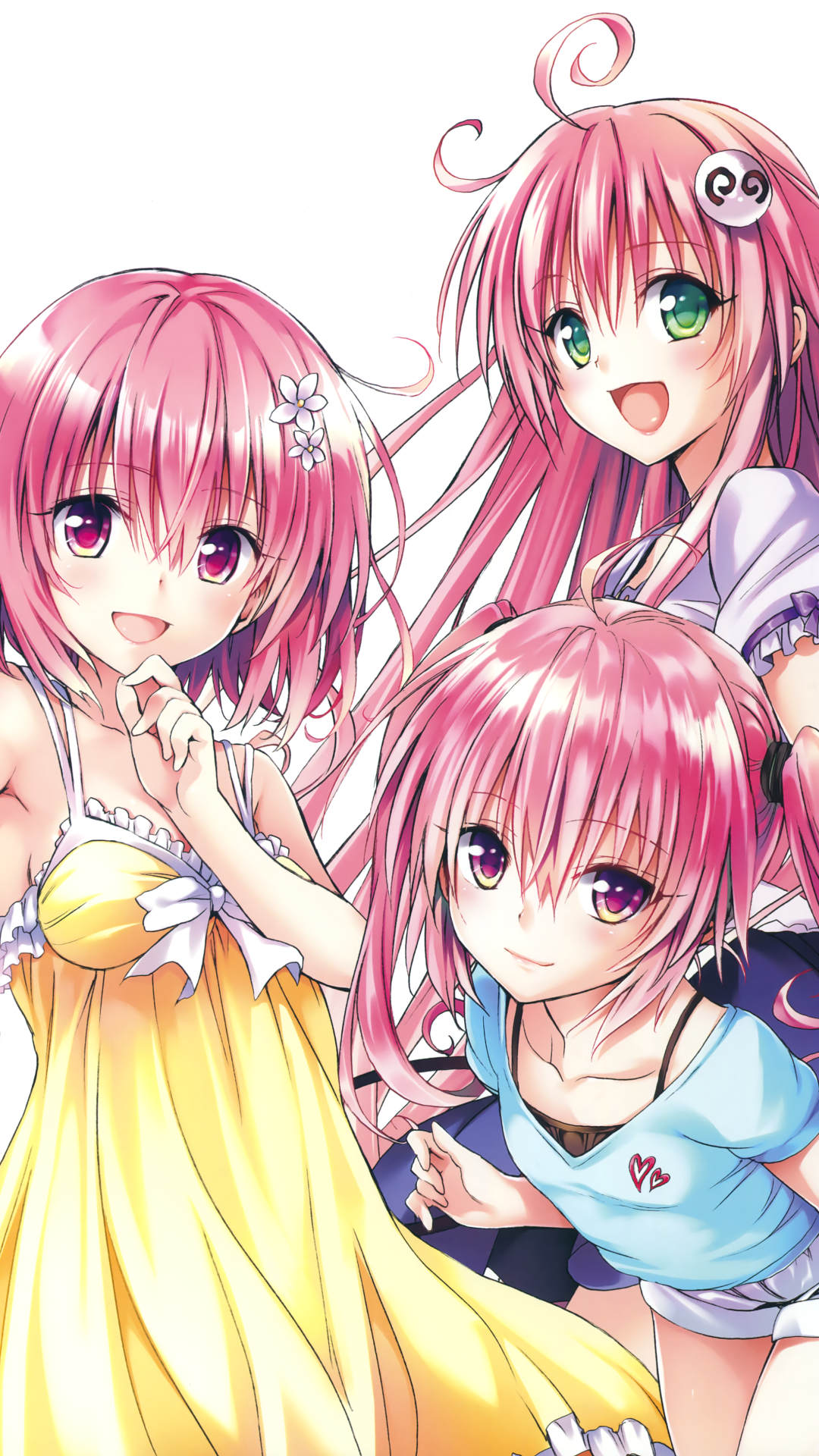 To Love Ru (る, Toraburu) is a Japanese manga series written by Saki Hasemi and illustrated by Kentaro Yabuki. The manga was serialized in Shueisha‘s Weekly Shōnen Jump magazine from April 2006 to August 2009, and the chapters collected into 18 tankōbon volumes.

Yuuki Rito is your average high school student–awkward, shy, and hopeless when it comes to confessing his feelings to the girl of his dreams. But one day, an alien princess on the run suddenly appears in his bathtub! When Rito finds himself engaged to the beautiful Lala after a misunderstanding, he becomes embroiled in the chaos of extraterrestrial politics, rival alien suitors, and harem hilarity! The story continues in To Love Ru Darkness, when Lala’s younger sister Momo begins her own machinations to marry Rito… but it can only happen if he is coronated as king of their interstellar empire, which would allow him to marry as many women as he wants!