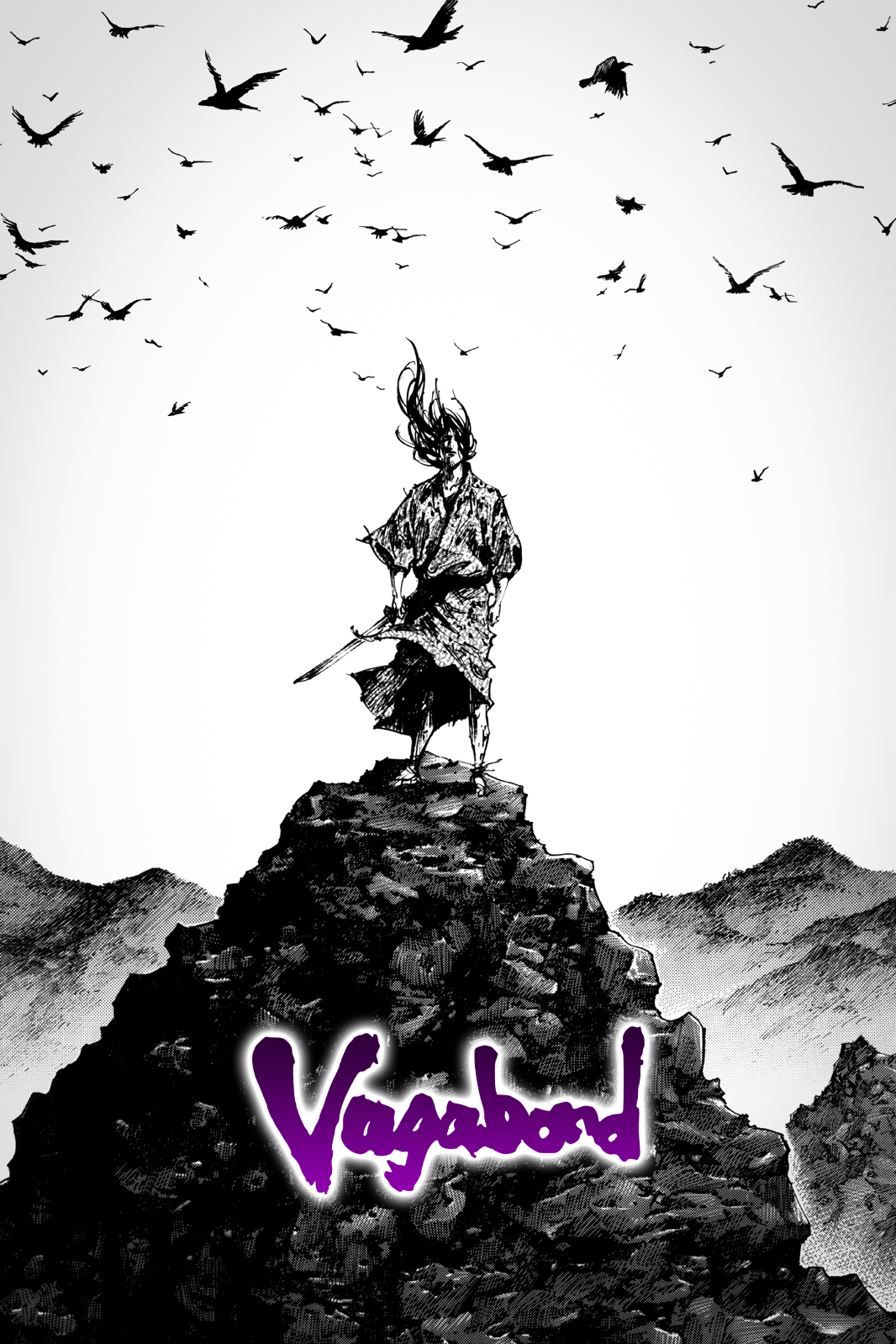 . Sources:
_ v01–24 – VIZ ebooks
_ v25–37+ –  scanned and typeset by Colored Council
. These are the the original out of print volumes of viz! We upscaled them again with better quality!