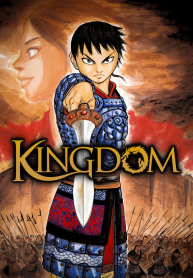 . You can read Volume 1-13 in higher quality HERE